Can We Please Stop Talking About the “Stages of Grief?” 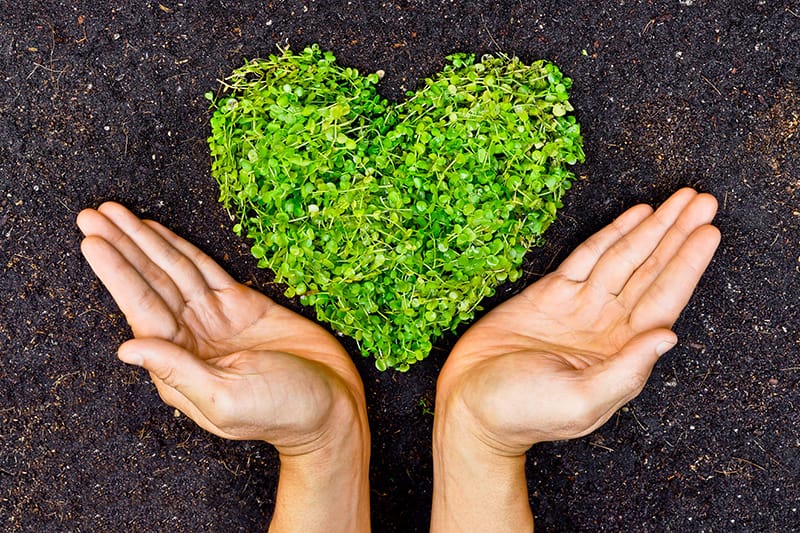 In my professional capacity as a pastoral counselor specializing in loss and grief, I hear from bereaved people almost daily about their struggles to find healing and peace after a profound loss.  For me, and for my most of my colleagues, it is endlessly frustrating to hear grievers refer to the “five stages of grief.”  It is even more disturbing when mental health professionals (either certified of self-proclaimed), use the stages of grief theory in their work.

Counselors, therapists, psychologists, social workers, chaplains and others who are specifically trained in bereavement care know that there are no stages of grief, and that the stage theory has been dismissed and debunked for decades. In the words of Margaret Stroebe and Henk Schut, two of today’s most respected grief researchers:

“Science and practice seem deeply stuck in the so-called stage theory of grief. Healthcare professionals continue to ‘‘prescribe’’ stages. Basically, this perspective endorses the idea that bereaved people go through a set pattern of specific reactions over time following the death of a loved one. It has frequently been interpreted prescriptively, as a progression that bereaved persons must follow in order to adapt to loss…  Major concerns include the absence of sound empirical evidence, conceptual clarity, or explanatory potential. It lacks practical utility for the design or allocation of treatment services, and it does not help identification of those at risk or with complications in the grieving process. Most disturbingly, the expectation that bereaved persons will, even should, go through stages of grieving can be harmful to those who do not. Following such lines of reasoning, we argue that stage theory should be discarded by all concerned (including bereaved persons themselves); at best, it should be relegated to the realms of history.”[1]

This does not invalidate the enormous contribution made by the person who popularized the stage theory, Elizabeth Kubler Ross. Her 1969 book, On Death and Dying did more to raise our consciousness about death than anything in the last century. She made it possible for us to discuss death in polite society, and for that we are deeply indebted to her. The book was based on her conversations with terminally ill patients (as a collection of case examples rather than a qualitative or quantitative study). From those conversations, she observed that of the many possible responses a patient could have to facing death, five particular responses seemed most common… denial, anger, bargaining, depression and acceptance. She characterized these as “stages,” and the rest is history.

Make a note of this keyword: responses. Denial, anger, bargaining, depression and acceptance are responses, not stages. They are not hierarchical or sequential (and, in Kubler Ross’ defense, I don't think she ever intended them to be). It is also important to note that the responses she observed came from people coming to terms with their own deaths, not for people mourning the death of someone else.  If we’re going to apply those five responses to grief and mourning, we would also have to include  a whole spectrum of other possible responses, from guilt, regret and blame-seeking on one end of the spectrum, to relief, comfort, wonder and spiritual growth on the other.

So what happened? How did this idea end up attached to grief?

Fast forward to 2005, and Kubler-Ross teams up with David Kessler, a self-proclaimed grief expert (with no professional credentials in the field,) and together they write a book called On Grief and Grieving: Finding the Meaning of Grief Through the Five Stages of Loss. The book became wildly popular and elevated “stages of grief” to a pop psychology buzzword. The stage concept took hold in both the professional and the lay world, and has become nearly impossible to unhook, despite bona fide academic research showing that there  ARE no stages of grief,  and  the stage theory actually does more harm than good.

Despite its failings, the stage theory is still touted by counselors, authors and other “experts” who have not kept up with the research or paid attention to current models.  David Kessler has now come out with a new book called, Finding Meaning: The Sixth Stage of Grief. While finding meaning is a critically important aspect of the grief journey, it is most certainly not a “stage.” To characterize it as such devalues its worth and reduces it to nothing more than a marketing strategy to sell a book that propagates the stage theory myth.  In the world of legitimate grief professionals, the process of meaning-making has been researched and explored in depth, most notably by Robert Neimeyer PhD, one of the field’s leading experts, who has published over hundreds of research articles and a several books on the topic.  But academics like Neimeyer don’t often show up on mainstream reading lists, so average folks are left with commercial offerings like Kessler’s, which continue to sell the stage idea.

My point in writing this is to offer some deeper education and more accurate resources.  For more information (and an alternative to the stage theory) watch this video: